The elderberry has been revered for its health benefits since the time of Hippocrates and approved still today by the German Commission for preventing and treating flu. But did you know that there are numerous legends surrounding elderberry?

On Halloween, when people believe the veil between the worlds of the living and the dead is thinnest, the old woman in the elderberry is very active. For this reason, people carried pieces of its wood for protection, tied prayers to its branches, tied branches above their doors for protection, and left apples beneath the elderberry bushes as offerings.

Even today, while bonfires are still a part of many European Halloween celebrations, tradition dictates that elderberry should never be burned as this will invite death or evil, and among the Pennsylvania Dutch it remains the number one magical plant. 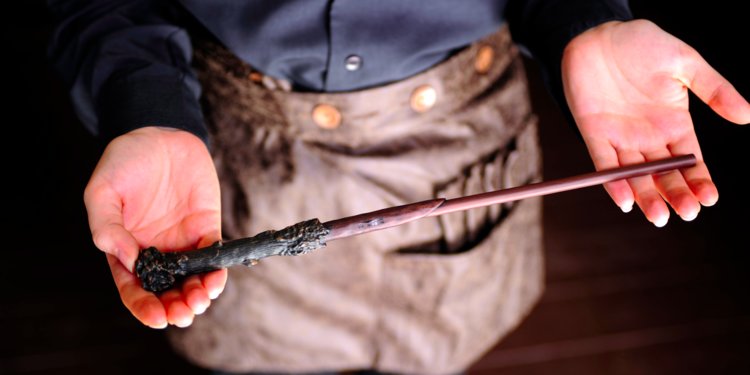 Folklore related to elder trees is extensive and varies according to region. In years past the elder tree was considered a magical tree.. It was often thought to be possessed by an old woman and treated with respect. Other cultures believed that the bushes were inhabited by fairies. Witches were thought to ride elder branches as magic horses and if you wanted to see witches and fairies you should bath your eyes with green elder juice (do not try this). 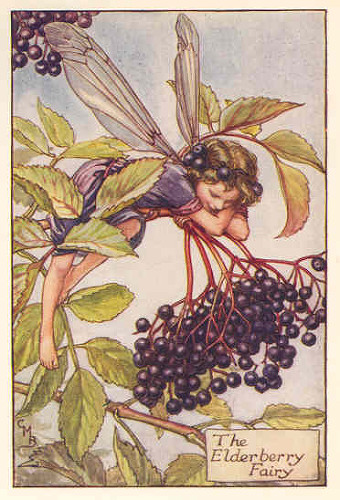 It was considered unlucky to have elder branches inside your house, especially around Halloween, but hanging elder branches or crosses made from elder outside the front door, would prevent witches or evil spirits from entering. Likewise, it was thought that a elder bush planted in the front yard would help to keep evil away.

While all of this is in fun, the truth is that both elder flowers and elder berries are effectively used today for their anti-viral, anti-inflammatory, diaphoretic, diuretic, organ stimulant, detoxification, and lymphatic cleansing properties. Studies have shown it's effectiveness in helping the body fight against cold and flu, even showing that elderberry can be more effective than the flu shot and Tamiflu!

Elderberry has also been used as a treatment for:

Remember to always check with your doctor first if you think that you have any serious health concerns.